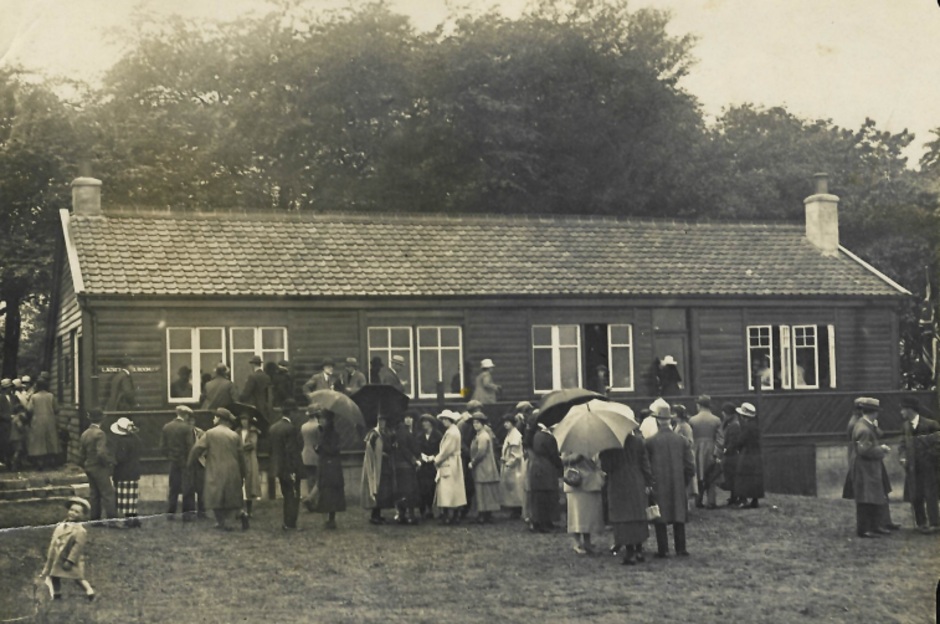 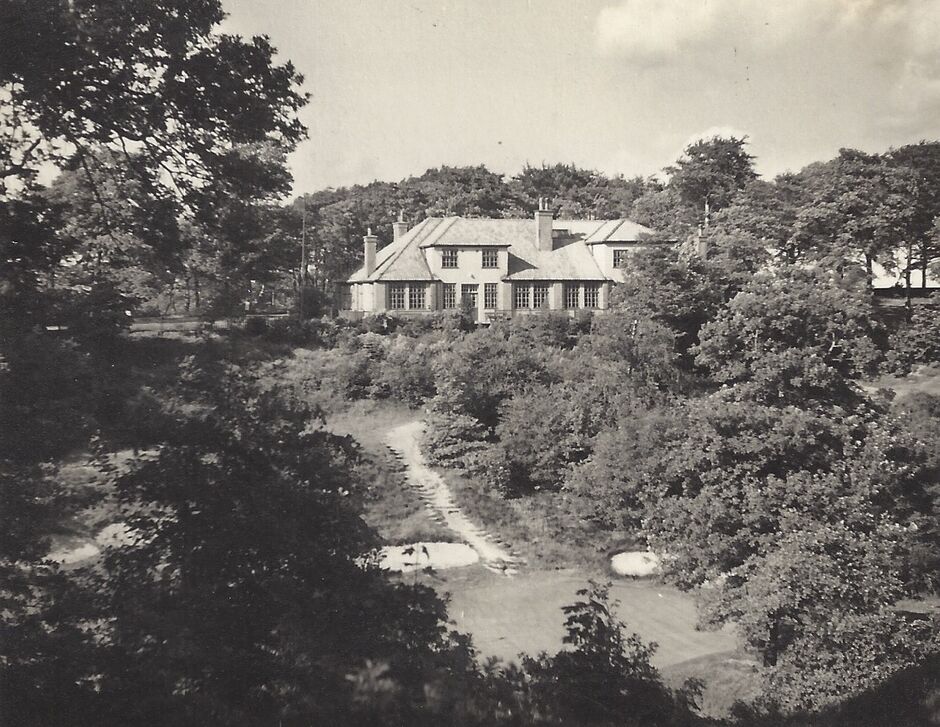 Golf has been played in the Northcliffe park area of Shipley since 1896 when a 9 hole course was developed.  Shipley Golf Club was established and played over this course for many years until in 1921 they decided to move to a new course at Beckfoot, still their home today.  A group of enterprising, visionary members decided they wished to stay at the course.  A general meeting was called on 25th June 1921 where prospective members voted to form the new Northcliffe Golf Club.

Our founder and major benefactor, Sir Norman Henry Rae MP, expounded a very clear vision that the club and course should be used by “ people with limited means “. Clearly the beginnings of the “Artisan Golf Club” we enjoy today.  The wonderful course which we love and play week in week out has evolved from the original 9 hole course, dating from 1896.  Sir Norman Rae was instrumental in the early years, through a series of acquisitions, leases and bequests, in extending the course initially to include land for an additional 9 holes ‘over the ravine’, which in now our back 9. This part of the “new” course was designed under the supervision of Harry Vardon and James Braid. These developments became playable at Easter in 1923.

(Original Clubhouse in the current Northcliffe Park Meadow, Circa 1922)

Some problems soon raised their heads, especially the restrictions on playing the Shipley 8 holes on Sunday, thus initially members could only play the holes over the ravine on Sunday’s. This problem was resolved, again by Sir Norman’s intervention, in February 1928 when he announced the acquisition of land on the Heaton side of the course thus enabling Northcliffe to develop a full 18 hole course ‘over the ravine’ which could be played everyday. James Braid again was engaged to further develop and design the whole course as we now know it. The newly constructed course was fully opened in September 1930.

The layout of the course has changed little from that laid out by James Braid in the 1920’s. With the exception of the 18th which was originally played back over the ravine to a green situated in the vicinity of the current clubhouse. It was moved to its present location at the bottom of the ravine when Dungeon Wood was purchased and a new clubhouse was constructed on the site we now know. 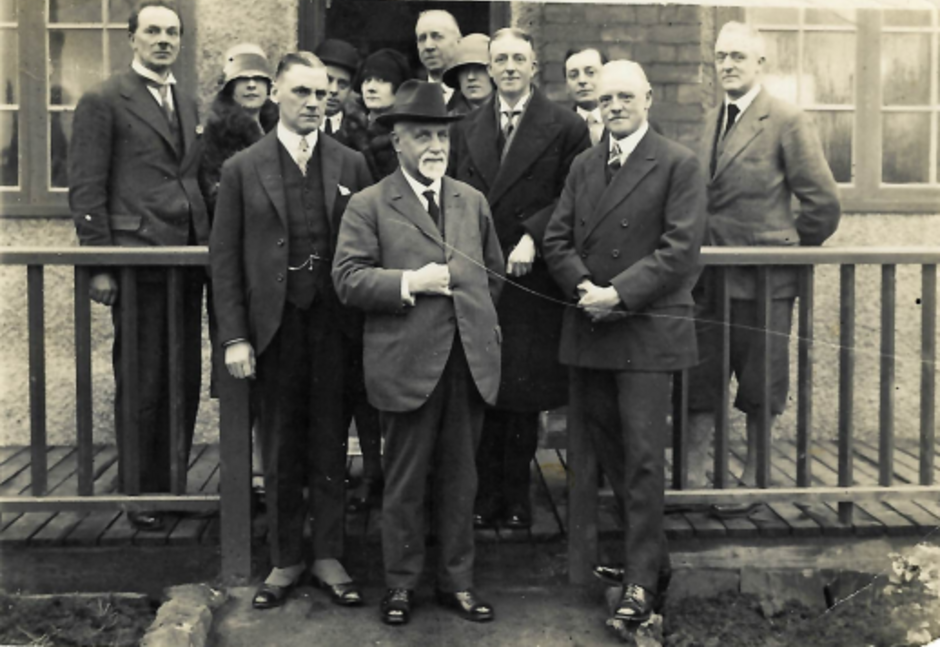 As the course was evolving so to were the clubhouse facilities. A small wooden structure, bought from the departing Shipley GC, was erected on the original 9 holes in Northcliffe Park in October 1921. Problems however arose quickly in that there were strict restriction on selling alcohol on Sundays, along with the playing restrictions on the same course. Plans for a new clubhouse on the present site were proposed in 1927 thus circumventing the alcohol selling restrictions. This new facility was opened in 1928. It has been remodelled several time over the years with the clubhouse layout we have today being developed in the late 1990’s. 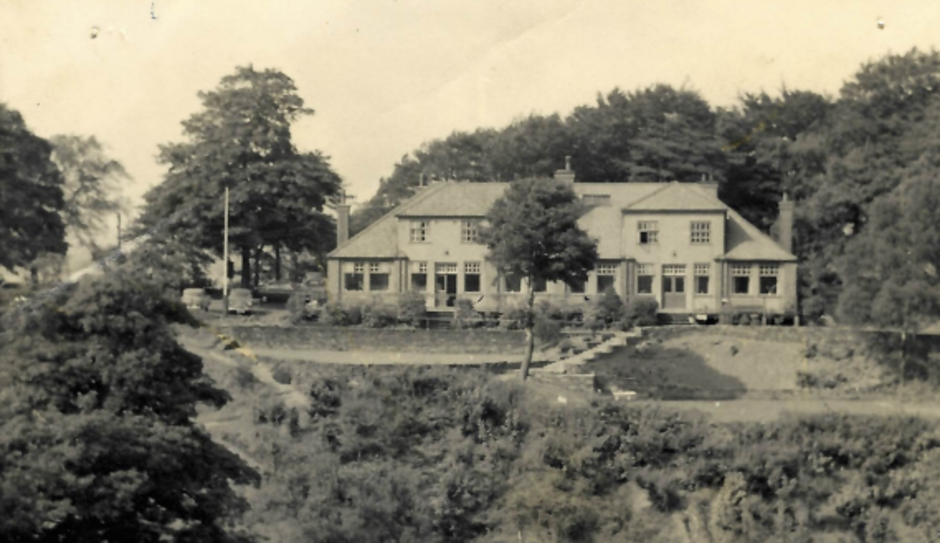 (Opening of the Bridge on  September 30th 1933 by Mrs E. Waddilove the wife of the then President Ernest Waddilove )